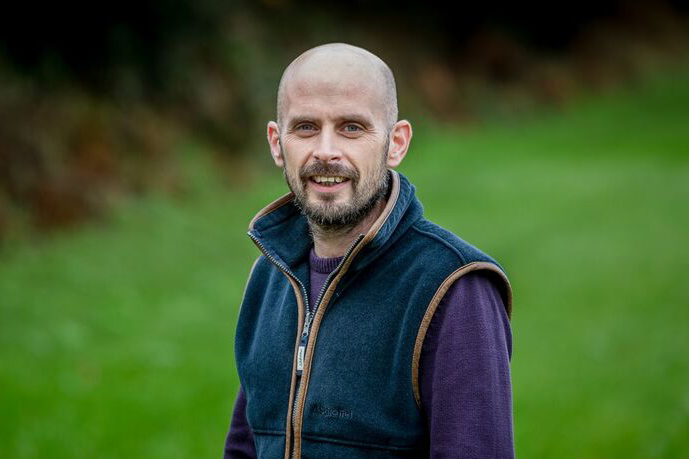 Offering up to 8% higher yields, and a wealth of additional operational benefits; using a controlled released fertilizer (CRF) in preference to a standard nitrogen programme is paying off for the UK Jersey Royal Company.

The trials were managed independently by Ryan Stone, the firm’s technical manager across a six hectare area of the famous Jersey Royal variety of early cropping potatoes.

“Last year we applied Agromaster CRF - manufactured by ICL Specialty Fertilizers - to half of the field trial area. The other half received a standard fertilizer, with both being applied two days before planting,” says Ryan.

The CRF was applied from mid-March until the end of April 2016 at a rate of 180 kilograms of nitrogen per hectare. “After 12 weeks, the difference was clear and we saw up to 8% yield increase in some fields,” he says.

The benefits of CRF are numerous according to Ryan. “From an environmental perspective, Agromaster helps to minimise leaching and this is extremely important for our farming practices,” he adds.

“The fertilizer remains available to the plant over a longer period, offers vital nutritional support to the crop throughout the whole of the growing cycle.”

Agromaster is a controlled release fertilizer combining quick, initial nutrient release with release of coated nutrients over a longer period. Agromaster ensures the immediate release of nutrients for the plants needs in the first stages of vegetation and it will continuously feed the plants due to coated Nitrogen by E-Max Release Technology.

ICL Specialty Fertilizers is keen to make a contribution to sustainable farming by enabling precision nutrition on a wide range of crops.