Jacob van den Borne runs an arable farm with six permanent employees in Reusel, a town in Dutch Brabant near the Belgian border. Approximately 80% of the almost 700 hectares of land are located in Belgium. He leases the predominantly light, sandy soil from livestock farmers with the main purpose of growing processing potatoes.
Although the entire building plan is geared toward potato cultivation, the farm also cultivates sugar beet, winter wheat, winter barley, and corn in rotation as part of its cooperative arrangement with the livestock farmers. 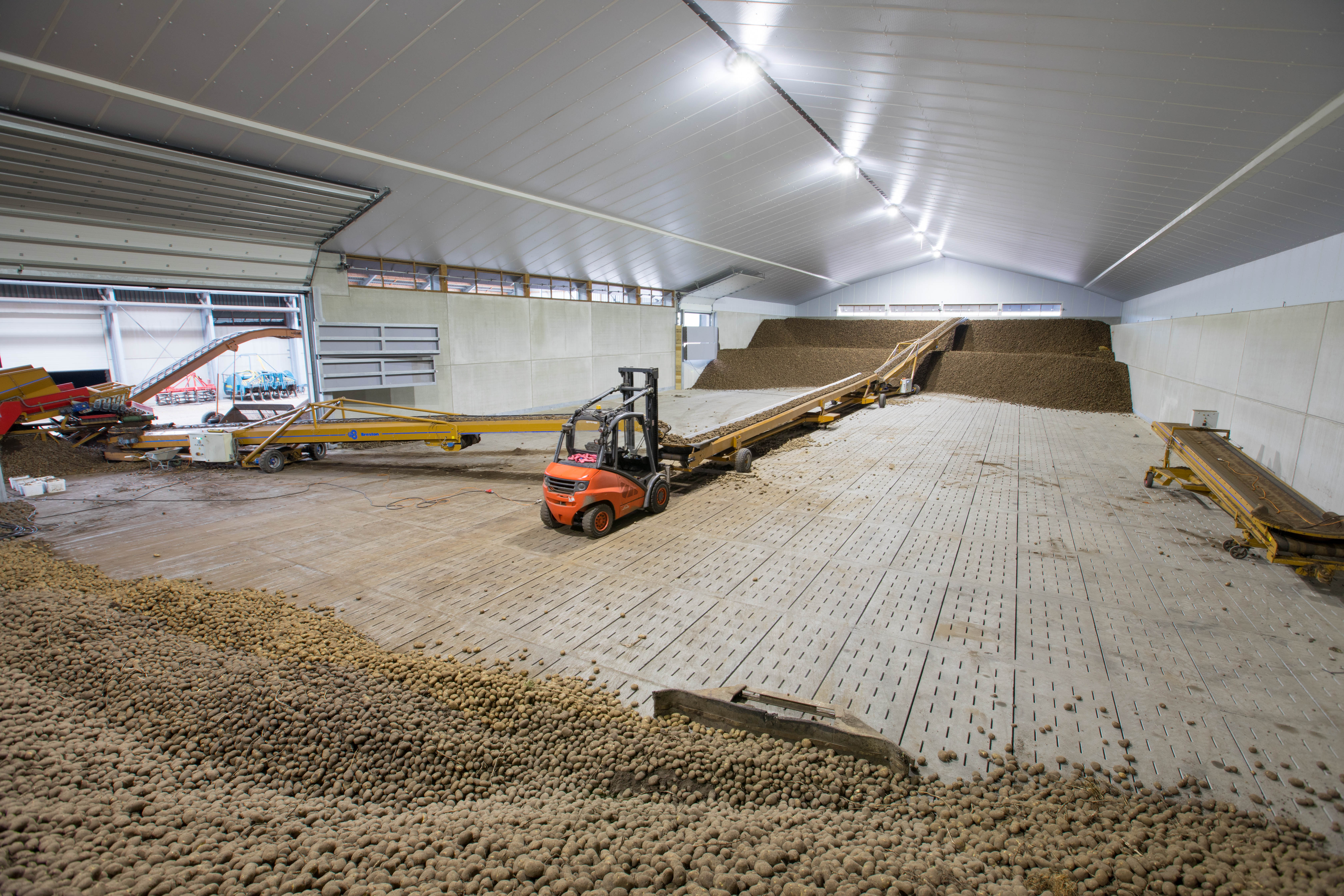 Better Processing Potatoes
Van den Borne’s major observations are the more constant growth and a perceived improvement in the potatoes’ storability, as the plants experience less stress during the growth phase. He says the lower number of growth spurts ensures a better size and length of the tubers.

“Salt can be detrimental to soil life, which is why controlled release of fertilizers is the most soil-friendly application of mineral fertilizers”

According to Van den Borne, controlled-release fertilizer is the only form of mineral fertilizer that comes close to precision agriculture. As the fertilizers are released when the plant needs them, they’re used as much as possible and don’t leach. He uses ICL Specialty Fertilizers’ Agrocote Max on his potatoes.

Better Yield
The positive impact on soil life and the availability of fertilizers at the right time substantially increased additional yield in the 2017 growing year. The fertilizers were even effective in 2018 and 2019, both dry years. As can be expected, preventing leaching in a wet year can have huge benefits.

A Plus for Profitability
The easy application method – using a fertilizer spreader before planting – reduces the number of actions required, saving time and money. So, taking everything into account, the higher costs per kilogram of fertilizer deliver a plus for growers. However, as far as Jacob is concerned, the major benefits are in terms of nature and soil life. And the more particular the potato variety, the greater the positive effect of controlled-release fertilizer.

“The more particular the potato variety, the greater the positive effect”