A first-time research into the effects of wetting agents on plant physiology proves that surfactants not only improve soil water availability, but also increase plant growth and drought resilience in plants. Vasileios Giannakopoulos, PhD researcher at Lancaster University, is in the final stages of his 3-year research project and is excited about the outcomes: “This will not only have an impact on the turf industry, but also on the challenge of global warming and food security.”

The aim of the research, which is a collaboration between Lancaster University and ICL, was to investigate how wetting agents can modify soil and plant relations, and how plants can grow and respond better to drying soil. “Wetting agents are now mainly used in the turf industry and are very efficient in fighting soil water repellency and localized dry spots, but with this research we hope to prove their effects on a plant physiology level and open doors to other industries as well”, said Vasileios in a previous interview last year. As we speak, Vasileios is wrapping up and preparing his thesis for submission. We asked him about the key results of three years of research.

The research proves that applying surfactants to soil increases soil water availability. This means that for the same level of moisture in the soil, water was more available to the roots with the help of surfactants. Vasileios: “During the tests in the lab, we used a sandy soil which was mixed either with water or water plus a surfactant, up to saturation. We measured soil water availability for a range of soil moistures, using thermocouple psychrometers.” (Image 1) 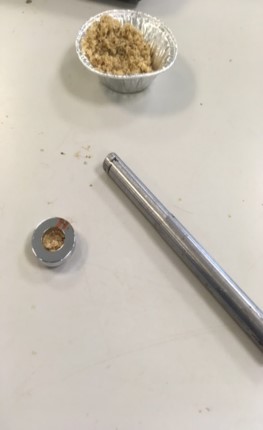 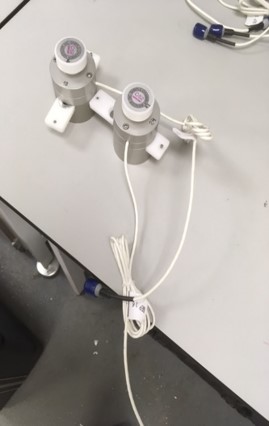 Image 1. Preparation of sample for measurements inside these chambers, i.e. psychrometers.

The application of a surfactant helped increase transpiration for barley by around 13% under well-watered and elevated evaporative demand conditions. This means that the leaf stomata were more open when a surfactant was applied. Vasileios: “Barley plants were grown in a sandy soil (either treated with surfactant or only water) in a glasshouse and kept well-watered. Transpiration under elevated evaporative demand was measured in a whole plant gas exchange chamber. Only the shoot was inside the chamber, the roots were kept outside.” (Image 2 and 3) 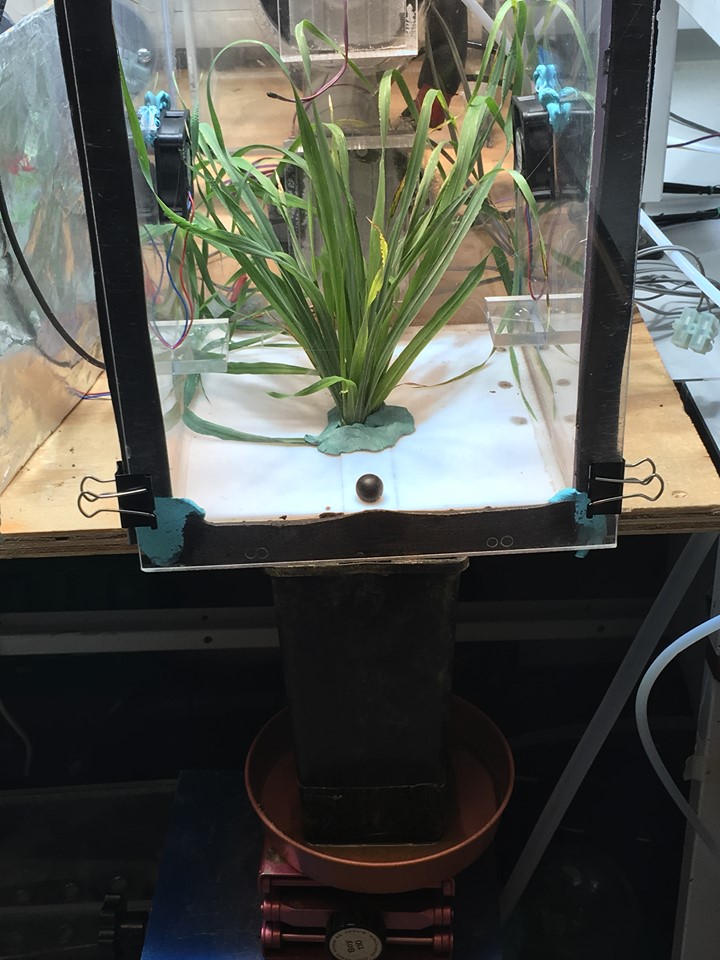 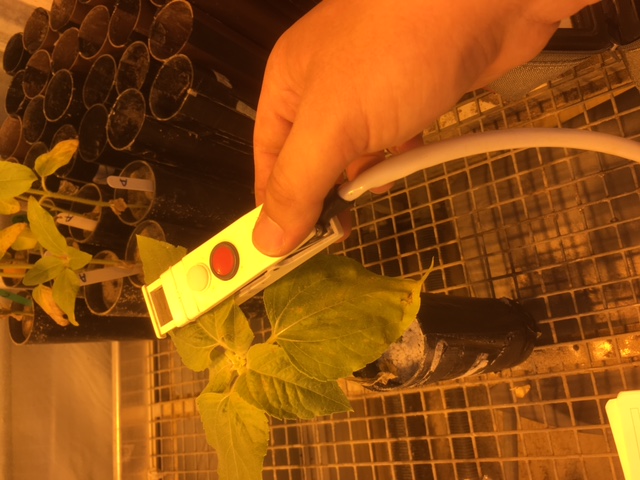 Image 3. Measurements of how open the plant’s stomata are (stomatal conductance).

The research proved that the application of surfactants improved drought resilience in plants. The experiment was similar to key result 2. The same species and same soil composition were used, but this time the plants were measured in mild soil drying. Vasileios: “We found that the leaf-water status in barley plants growing in surfactant-treated soil was higher than in untreated plants under low evaporative demand. The plants that were treated with a surfactant clearly experienced less drought stress. The measurements were conducted using a pressure chamber.” (Image 4) 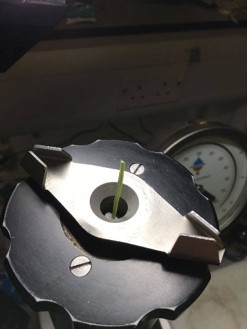 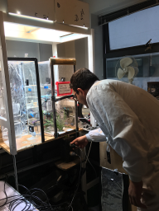 Image 5. Inserting a soil moisture probe in the pot for soil moisture measurements while transpiration and photosynthesis are measured using a whole plant gas exchange chamber.

The research showed that the use of wetting agents increased plant growth. The shoot’s dry biomass was around 20% higher in both barley and corn plants compared to the untreated plants. Vasileios: “Barley and corn were grown in a sandy soil like before, half of the plants were treated with surfactant and the other half served as untreated controls. They were kept well-watered and were fed regularly. The same fertilizer was used in all experiments. After three weeks of growing, the plants were harvested, the shoot biomass (leaves/stems) was oven-dried up to a constant mass and weighed to obtain the shoot’s dry biomass.”

Covid-19: Always have a plan B

Due to Covid-19, Vasileios’ project was delayed with a few months. Some of the experiments were not yet done and with the labs shut down, Vasileios needed a plan B. “I had to consider that the labs might not open at all and that I had to run simulations on the computer instead, to predict the plant’s behavior.” Luckily, the labs did open last summer and Vasileios was able to conduct his research as intended. “Almost as intended”, he adds. “Part of doing a PhD research is that things not always go according to plan and you are constantly adapting to unforeseen situations. Covid-19 gave us less time than expected for the experiments. I wanted to test the impact of surfactants on soil moisture distribution and putative impact on plant-water relations, but time didn’t allow it and I had to change that objective slightly.”

The next few weeks, Vasileios will finish his thesis which will be examined by two experts, one from Lancaster University and an external expert. The examiners will read the thesis thoroughly and during his defense, Vasileios will answer their questions and discuss any feedback. “Hopefully it will be a fruitful discussion and after submitting a revised, final thesis, who knows what will be the next step? This research still has a lot of unanswered questions.” About his future ambitions, Vasileios hopes to remain in academia, but doesn’t exclude an industry-job either. “I think I will start looking for post-doctoral positions in the UK, preferably in surfactants, plant-water relations, drought stress, which are all linked with food security. I know I can’t cover everything at the same time, but I want to keep learning and stay involved in research. A finding might be small, but it is always a significant contribution to knowledge and to our society.”

>> These wetting agents were used in the research: AquaSmart and FlowSmart

A paper of Vasileios’ research was recently published for the European Turfgrass Society Conference Proceedings in 2020. Read more here.