Despite working with a small budget, Brian McMonagle, Head Greenkeeper at Cruit Island Golf Club in Donegal, Ireland, has still managed to significantly improve the course through a tailor-made ICL iTurf programme.

Situated on the edge of the Atlantic coast with breath-taking panoramic views, Cruit Island Golf Club is a natural 9 hole, par 68, links course. Set over 2,809 yards with seven par fours and two par threes, the course also boasts a signature 150 yard 6th hole - which is played along the rocky cliff edge.

If you were to sail westwards from Cruit Island, across the vast Atlantic Ocean, the first land you would see is North America and it’s dedicated golfers from those shores that add to the 140 plus members already at Cruit Island. The course is generally run on the back of the green fees received throughout the year. 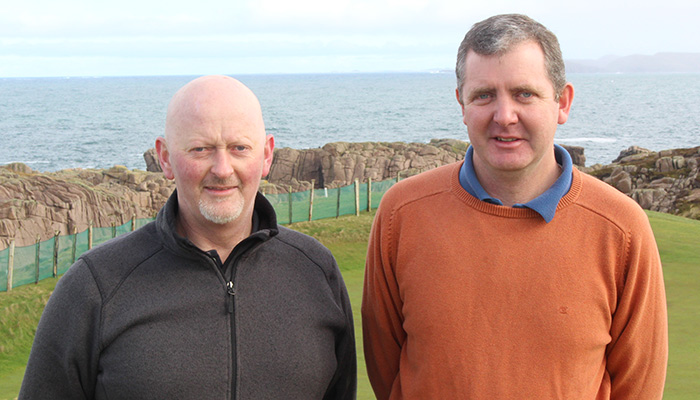 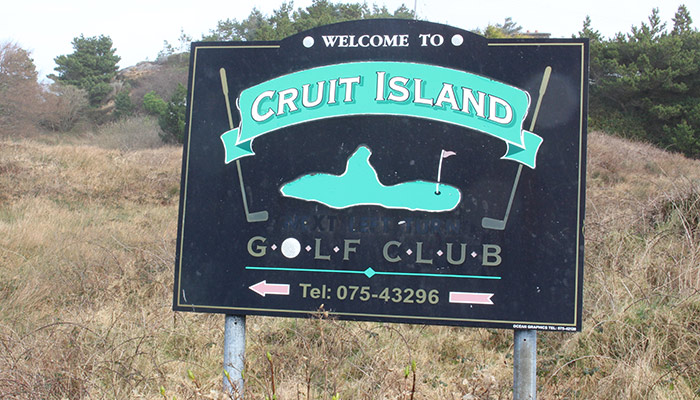 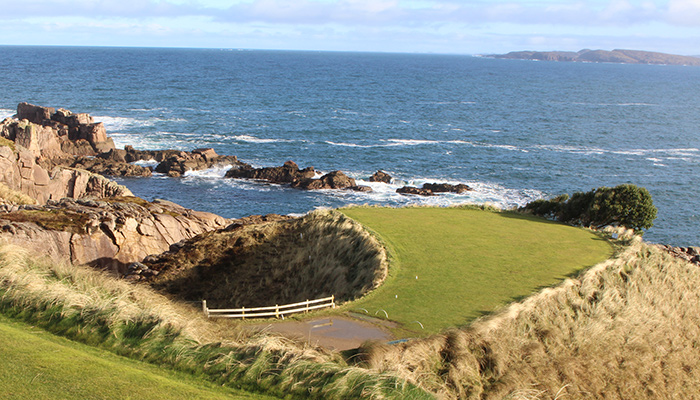 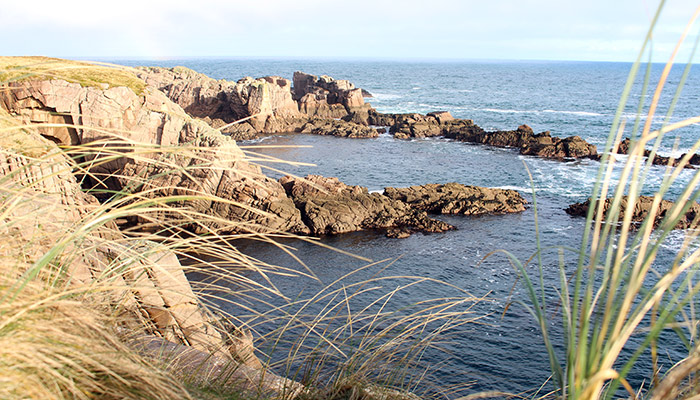 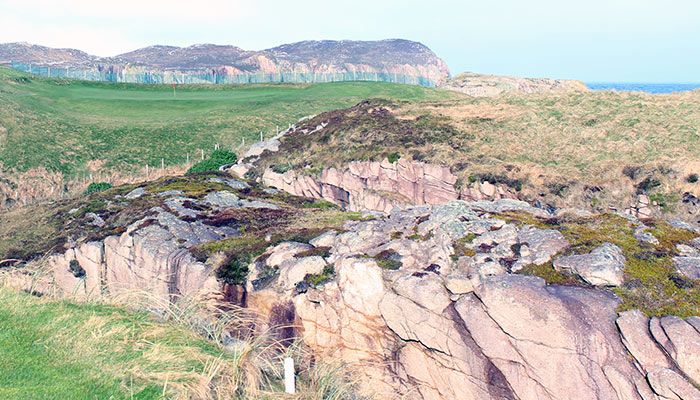 Brian has been at the club since 2000 and has worked with his assistant Donal Timoney since 2005.

They can both be highly commended on maintaining the course to an excellent standard. However, with budget restraints and unfavourable weather conditions, Brian contacted Colman Warde, ICL Ireland Country Manager, to see if there were any products that could potentially take the course to another level.

Together, Brian and Colman designed a tailored iTurf programme which was put together based on the specific nutritional requirements of the course, aligned with the budget he had.

The programme sees Brian start the year with an application of Greenmaster Pro-Lite Cold Start to the greens in order to get the growth up and running.

During the summer months when Cruit Island experiences most of its play, Brian uses SierraformGT All Season as a base feed, which aids recovery from heavy wear. This is supplemented with a monthly tank-mix of Sportsmaster WSF Spring & Summer, Seaweed, Greenmaster Liquid Effect Iron Fe, Primo Maxx and Seaweed from May to September – which is an excellent hardening mix for the links environment.

SierraformGT K-Step is applied in October as a turf hardener prior to the harsh winter weather the Atlantic brings to the course. When faced with these unfavourable conditions Brian also applies Sportsmaster High K, Seaweed and Greenmaster Liquid Effect Iron Fe as a tank-mix to provide a light feed to the plant during the colder months.

Commenting on the success of his ICL iTurf programme, Brian said: “If I’m honest, I initially thought that ICL products would be beyond my financial reach but I thought that I’d have a chat with Colman anyway. We sat down and spoke at length about the course and its nutritional requirements and we devised a programme within my budget which we felt would benefit us.

“The programme has massively improved the course and our members and regular guests have noticed the difference as well. It just goes to show that there is an ICL programme out there for anyone – whether it’s for a top level golf course which hosts major tournaments or for a local 9 hole course in Ireland that sits on the edge of the Atlantic ocean!”