Kilmurry Nursery - at Gorey, in County Wexford - is renowned for the quality and breadth of perennials, ferns and grasses it produces. Totalling over 900 cultivars, including many rarely seen in Ireland, the plants are now all grown in Levington Advance Sustain peat-free growing media. 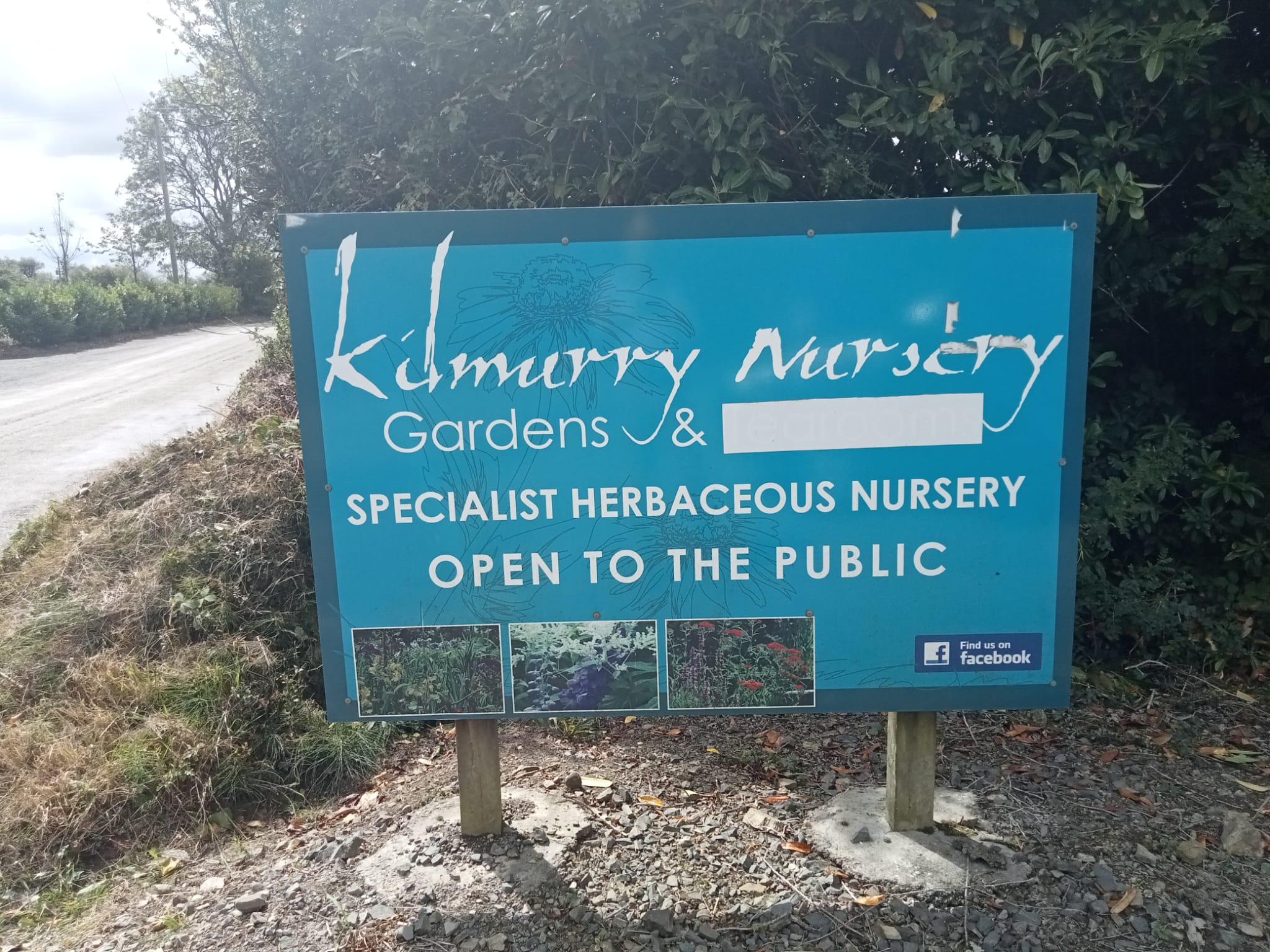 Operating from a two-acre site, Kilmurry Nursery has earned an enviable reputation suppling many of Ireland’s top garden designers and landscapers as well as local amateur plantsmen.  Winners of 12 RHS medals, including a coveted Gold Medal at the Chelsea Flower Show in 2016, the nursery has received many accolades.

Today, the dynamic husband and wife team - Paul and Orla Woods - employ their skills to supply the Irish wholesale and retail markets. Passionate about plants, they continue to produce flawless plants in bloom which take the spotlight in show gardens at events around the country - including Bloom, the event showcasing Irish horticulture which Orla helped launch in 2007. 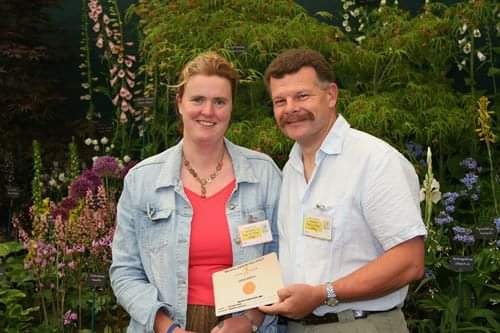 Having already had distinguished careers in commercial and amenity horticulture, the Woods set up Kilmurry Nursery in 2000 and have recently been joined by daughter Hazel.

“We started out growing in 100% peat,” says Paul.  “Initially we’d buy in graded peat from Bord na Mona and mix our own; this was when we first started working with Brendan Howell.

“The results were not encouraging - we quickly identified a major issue with moisture levels. Wetting up was proving a major issue, particular in our 9cm pots.  In the winter we keep our plants on the dry side and we found it particularly challenging managing these crops.” 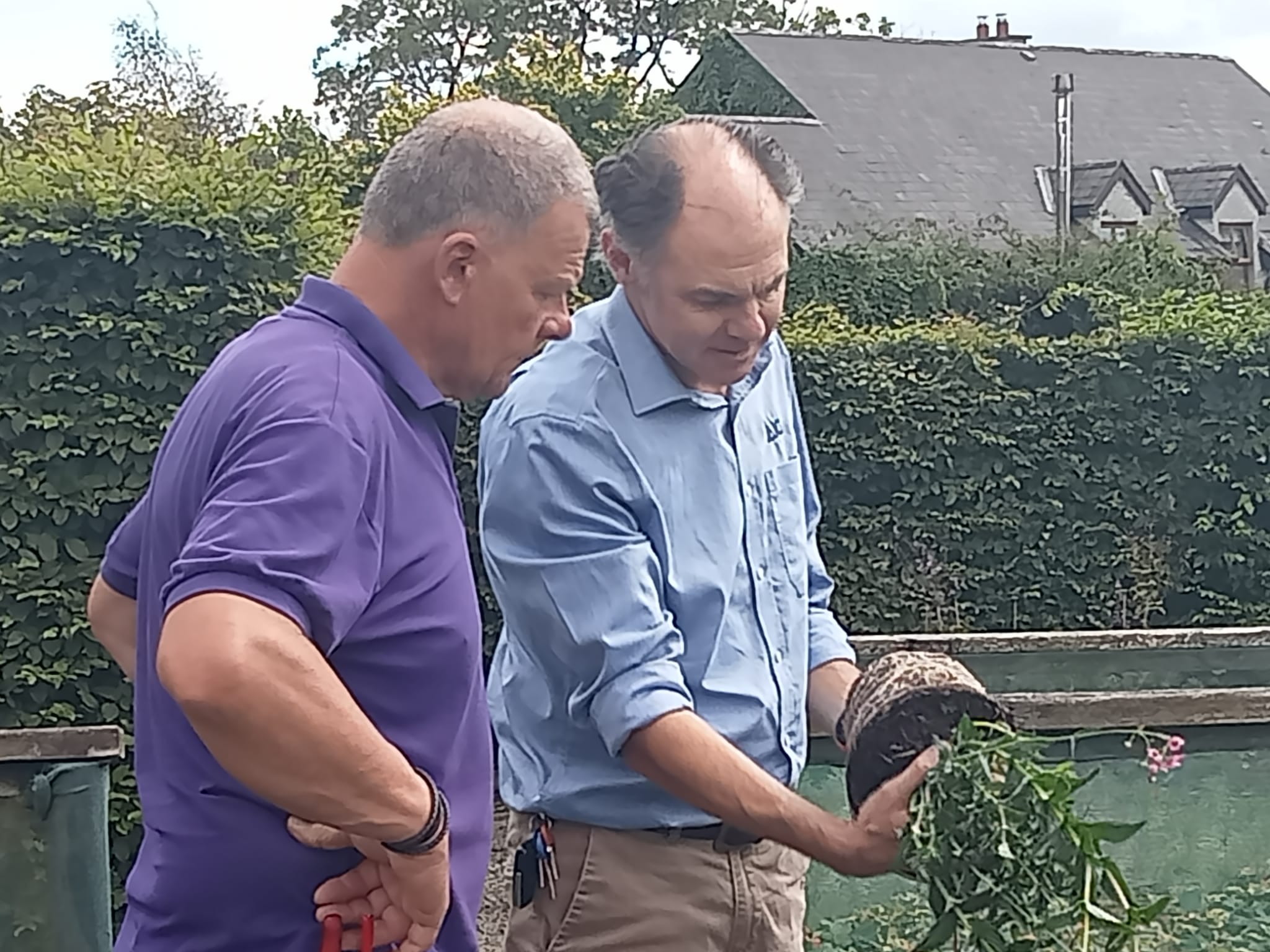 “Compared to our previous peat mixes, it was far more open and free draining – which is helpful to prevent rotting off,” says Paul.

“A month later, in September, we began our first trial with ICL’s Levington Advance Sustain – the company’s peat-free offering.  The trials went really well – so well, that by October, we took the decision to switch all production to peat-free.”

Comprising a mix of buffered coir, pine bark and Fibagro Advance Fine woodfibre - the ICL mix really stood out. “It performed much better than the mixes we trialled from other suppliers,” says Paul “With Levington Advance Sustain we felt confident we could overcome the water management issues and there would be reliable and consistent supply.”

Right from the start, the Woods have put their trust in Osmocote - working with several generations of this controlled release fertilizer over the years.  Their peat-free autumn mix contains Osmocote 5 with 12-14 month longevity, while in spring they rely on the 8-9 month version.

“Osmocote 5 is ICL’s latest generation product painstakingly formulated to overcome specific nutritional challenges in peat-free and peat-reduced sustainable substrates,” explains Brendan – ICL’s sales development manager across Ireland.  “It features unique nutrient matching release technology and the trace elements are chelated, so they are released over the full longevity of the product. While plants only need very small amounts of these minor elements, they’re still essential to maintain healthy growth.

“Osmocote 5 also contains a slightly higher level of Nitrogen to help make up for the N lockup caused by the wood-based peat alternatives.  ICL’s sustainable mixes also contain Osmocote N - a plain white prill that trickles away releasing N in the background.” 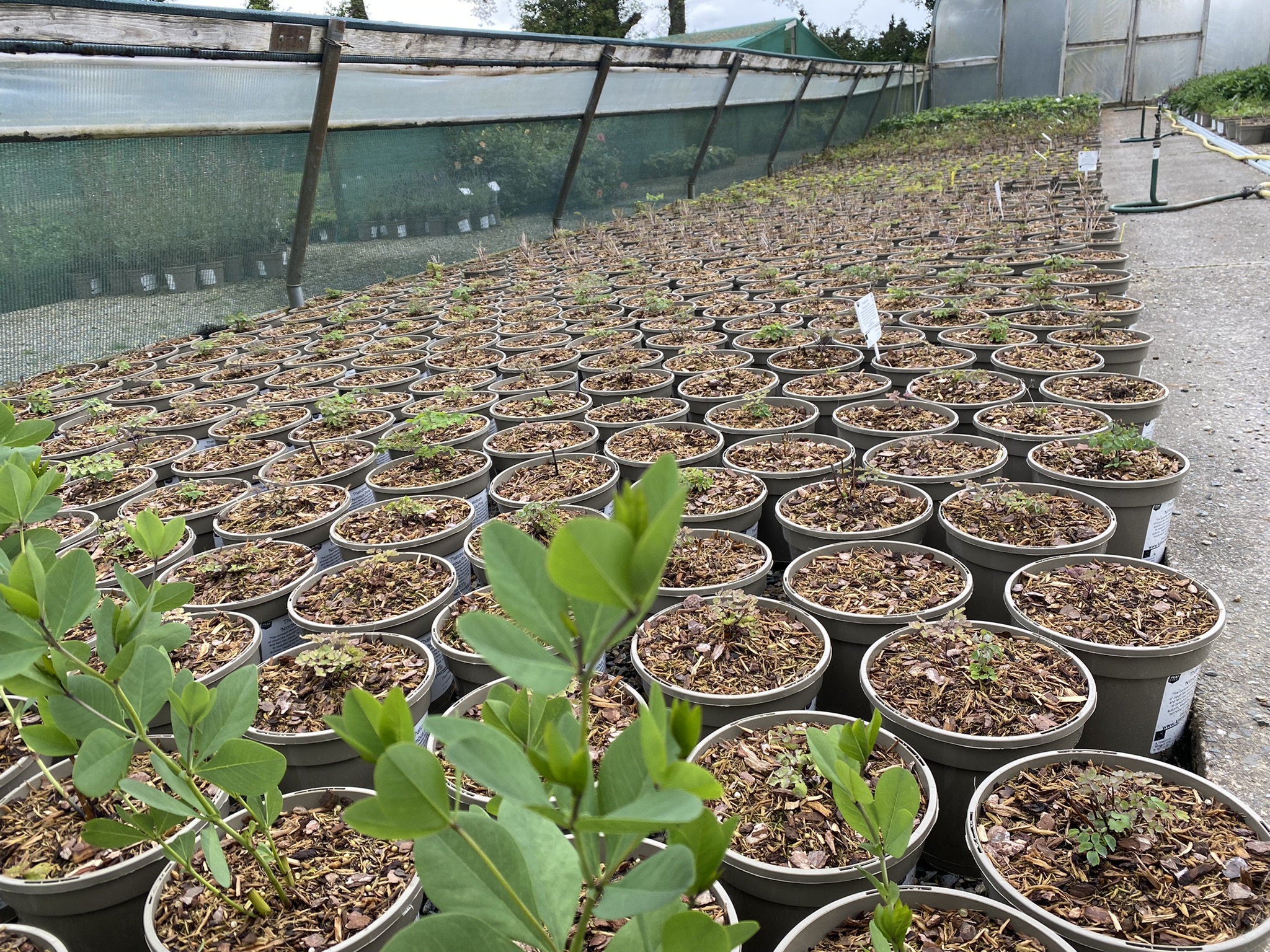 “I suppose some may say we ‘jumped into’ peat-free,” says Paul.  “However, it’s working out well - so far, we haven’t found any species that has ‘rejected’ it.  Some are slightly ‘shy’ to start with, but once the plants take-off they’re performing really well - including the ferns.”

Paul recalls he first became aware of the environmental issues surrounding peat in the 80’s when working as a head gardener in the OPW.  “Peat is a brilliant substrate for growing plants - I’ve spent years growing in it,” he says. “However, a peat ban is coming down the line whether we like it or not.

“Potentially there can be issues with peat-free. You have to grow slightly differently.  However, with the right, consistent product, once you get into the groove there is very little difference.

“As a business we’ve decided to get in early and embrace peat-free growing media as well as recycled pots.  We attend a lot of plant fayres and shows and we’re finding lots of customers are becoming more environmentally attuned – there is genuine interest in these issues.”