A Guinness world record was set at Boulby mine in east Cleveland on Saturday (Oct 10th) to mark World Mental Health Day.

Two Army Cadet National Ambassadors, Sally Orange and Jordan Wylie, alongside a small team of runners from ICL UK, ran a marathon at the bottom of the deepest mine in the country.

Running 26 miles in any circumstances is a challenge but doing it a thousand metres under the surface of the earth in temperatures which can reach 40 Celsius - while dressed in safety equipment - is not for the faint hearted.

On top of that, because of the Covid-19 pandemic, those taking part had to observe social distancing, wear face coverings and sanitise regularly. The masks only being removed briefly for photo opportunities.

“It was hot, sweaty, dark and very tricky,” said Sally. “We weren’t trying to set a record for speed so we took it steadily just to make sure we could complete the challenge and raise awareness of how mental illness can have hidden effects on people of all ages.”

Sally explained why the attempt was called ‘Beneath the Surface’:

“We thought it perfectly encapsulates the way we never really know what is going on underneath the surface of an individuals’ mind,” she said. “Not all injuries are visible. And problems with mental health often carry a stigma which we are striving to overcome,” she added.

A second Guinness world record was also set on the day as the Army Cadets Force delivered the largest ever online mental health awareness training course, breaking the previous record of 2,000 students set in India three years ago.

Scott Garnett, agronomist at ICL UK, organised the Boulby side of the event:

“We are very proud to be part of setting this world record at our mine,” he said. “Obviously it was a unique occasion which couldn’t have happened without so many of our staff getting involved. Proof positive that ‘team work makes the dream work’.”

The entire event was to raise awareness and funds for three charities; SSAFA, Young Minds and Frontline Children. You can still support the attempt at uk.virginmoneygiving.com/beneaththesurfacemarathon 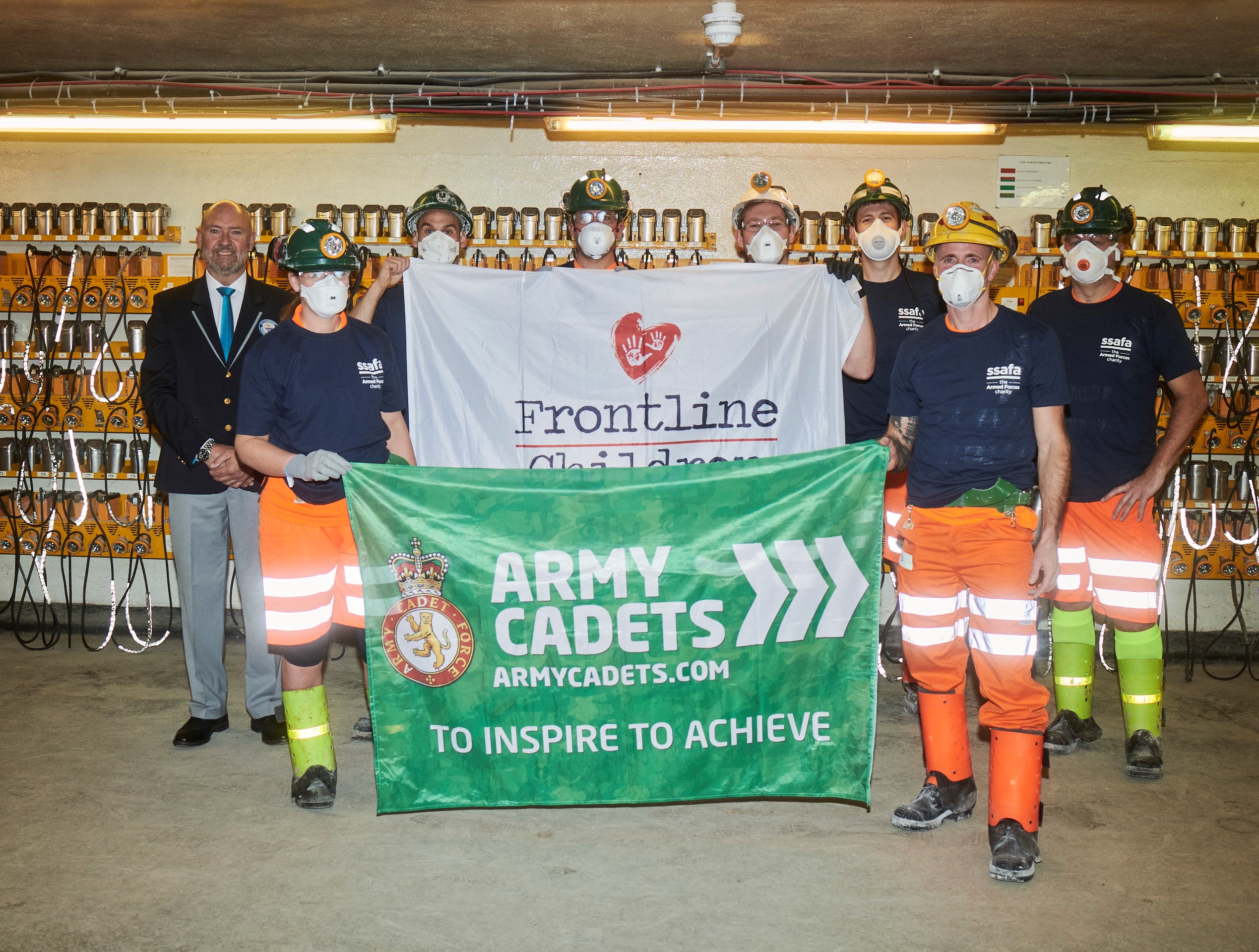 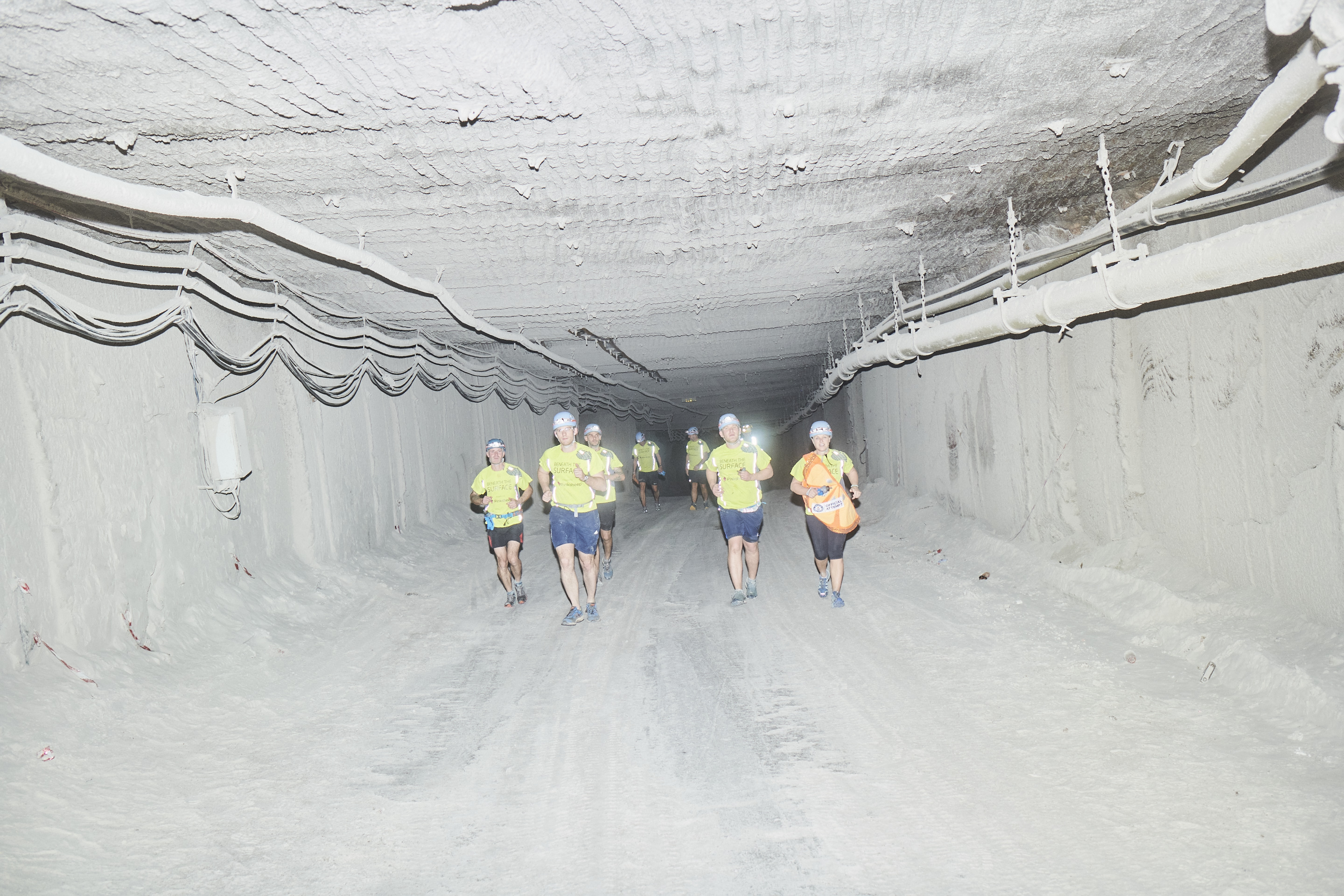 The attempt is underway 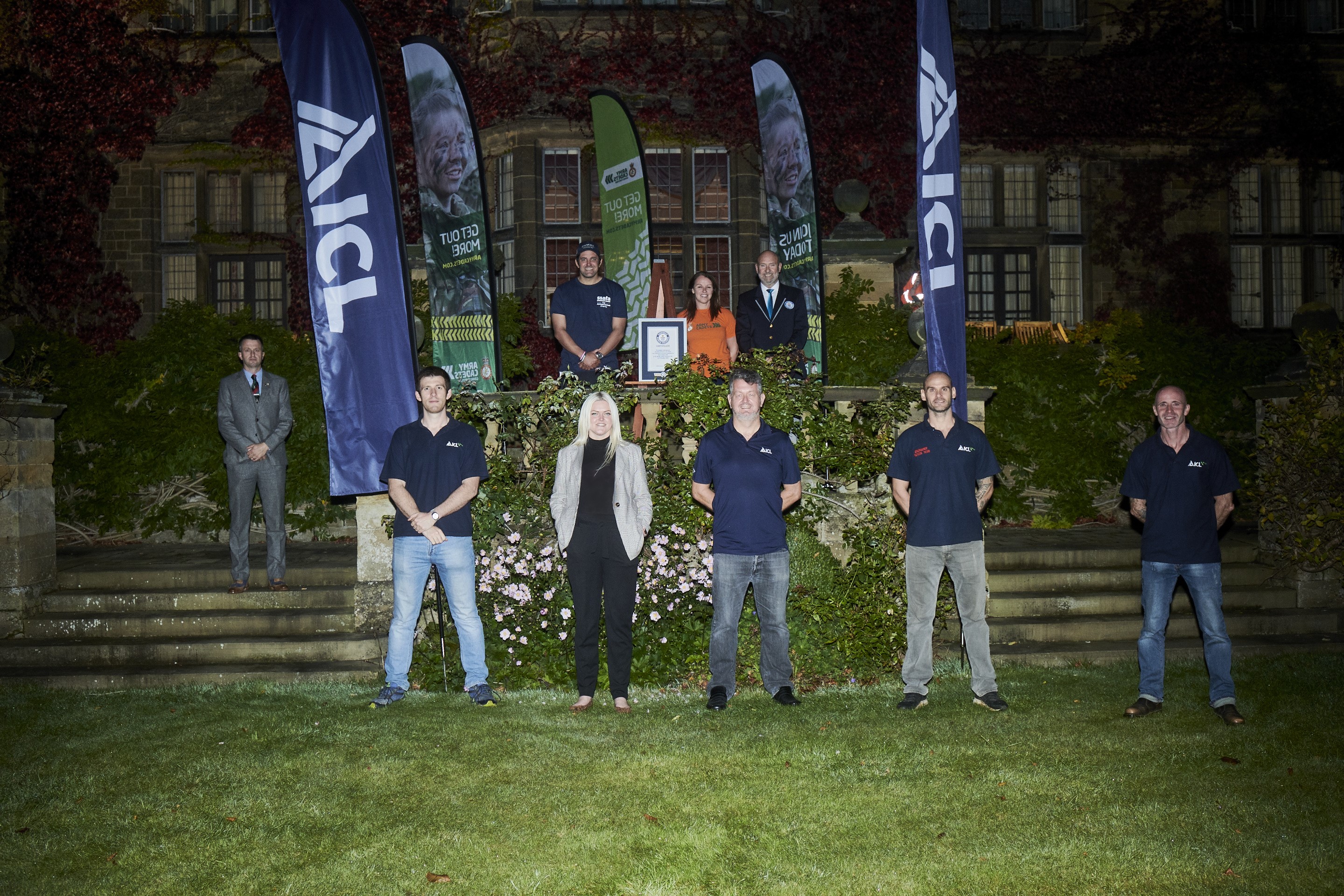