According to an National Farmers union (NFU)  study, over a third of UK potato farmers consider reducing the cost of water a ‘high’ priority.

It’s increasingly important to manage water effectively, not only to save
money, but to tackle environmental issues of scarcity, flooding, and poor water quality; and water conservation measures are a key consideration in any water management strategy, according to experts.

“The amount of irrigation required varies significantly depending on variety, local climate, soil type and soil structure,” says Scott Garnett, senior agronomist at ICL Speciality Fertilizers. “There are several measures that potato farmers can implement for more effective water use.

Lighter soils, such as sands and loams, with high soil-water availability, have a poor water holding ability and can retain as little as 18mm of water per 150mm of soil depth. The cost of managing this can stack up.

Even though a heavier soil texture often allows for a greater water holding capacity, a large proportion is not readily available. Therefore, the water reserve is used up quickly, making it hard for the plant to obtain water. 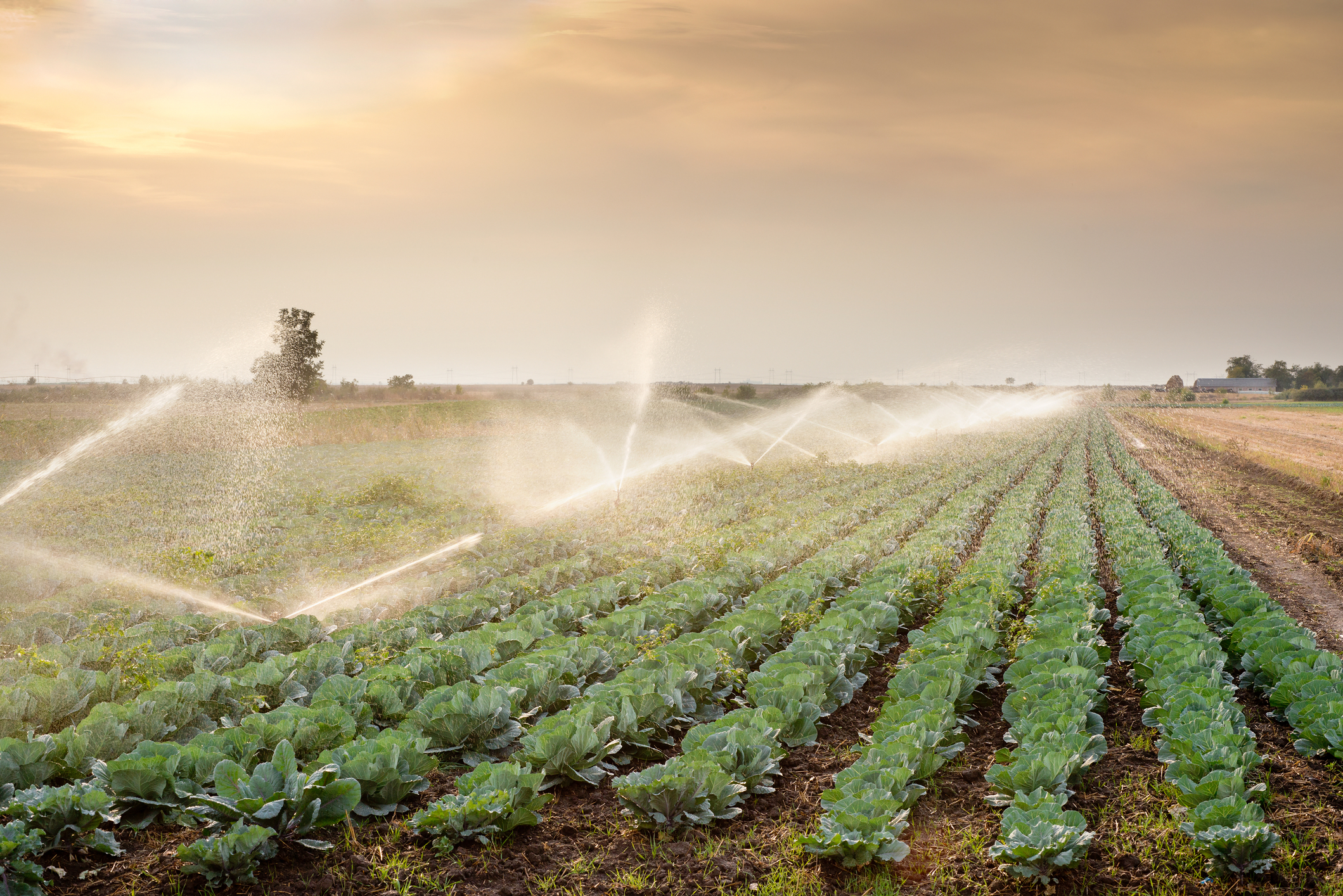 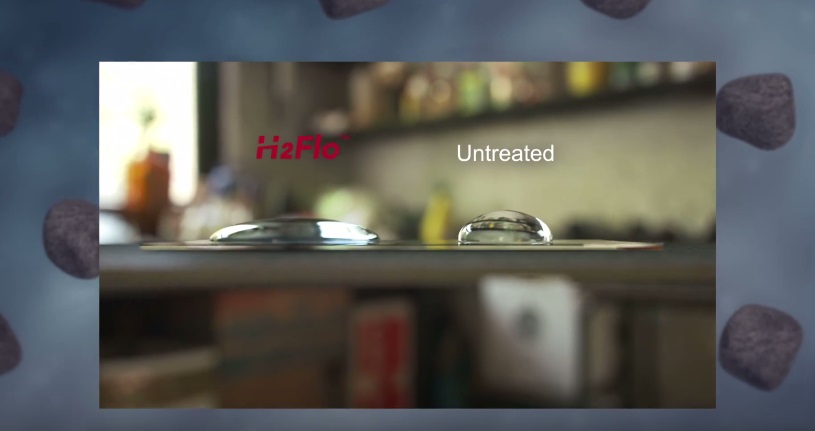 Adapting the irrigation regime depending on potato variety can help to make water and other cost savings. “It’s well known that Maris Pipers are highly susceptible to common scab, which can be minimized by increased levels of irrigation. However, many farmers irrigate other varieties as if they are just as susceptible, when in fact, smaller volumes of water can be effectively used for most other varieties.

“It’s important that water isn’t applied at a rate faster than the soil can absorb it, as it can cause ‘ponding’, which not only wastes water, but can also lead to erosion. Farmers can improve infiltration by minimizing compaction, using a cultivation system where the soil tilth is left slightly rough,” says Scott.

Smart irrigation management is not only about how much water is applied, but also when and how often. Careful monitoring of the weather forecast and soil moisture can help farmers to plan an irrigation schedule to minimize water wastage. “An awareness of the soil moisture, will help farmers to decide whether it’s necessary to irrigate, and applying water at night, when it’s cooler, can reduce waste by evaporation.”

In addition, farmers can utilize water more efficiently and improve its availability to the plant, by using a water conservation agent, such as the surfactant blend, H2Flo, from ICL, that not only makes water ‘go further’ but is proven to save up to 25 % of the water needed for irrigation.

Because the organic compounds in the soil are oil based and hydrophobic, this means they do not mix well with water, making absorption into the soil difficult and slow. “The blend of surfactant technology in H2Flo breaks down the surface tension in the water and creates a bridge between it and hydrophobic surfaces, so that it can combine with the organic matter; making it more accessible to the plant,” he says.

The soil’s water to oxygen balance is managed by H2Flo, so that the water is held in the root zone, giving the plant more opportunity to develop a larger root system, as roots will only grow in an area where there is water.  “To put it simply, the wider the water is spread, the greater the root mass, which is indicative of a productive plant.”

Trials carried out at Aberystwyth University show that on an area treated with H2Flo, the pooling of water on the surface is 30 % less than an area with no treatment applied, proving that the water penetrates the soil faster.

“The trial concluded that this can drastically reduce the loss of water from soil surface evaporation, providing plants with access to more soil moisture.

“The results also suggest that because the water penetrates the soil further, healthy root development is encouraged, and as potato plants absorb nutrients in a solution – they’re able to absorb a higher volume of nutrients more quickly, which could enhance performance and yield,” adds Scott.