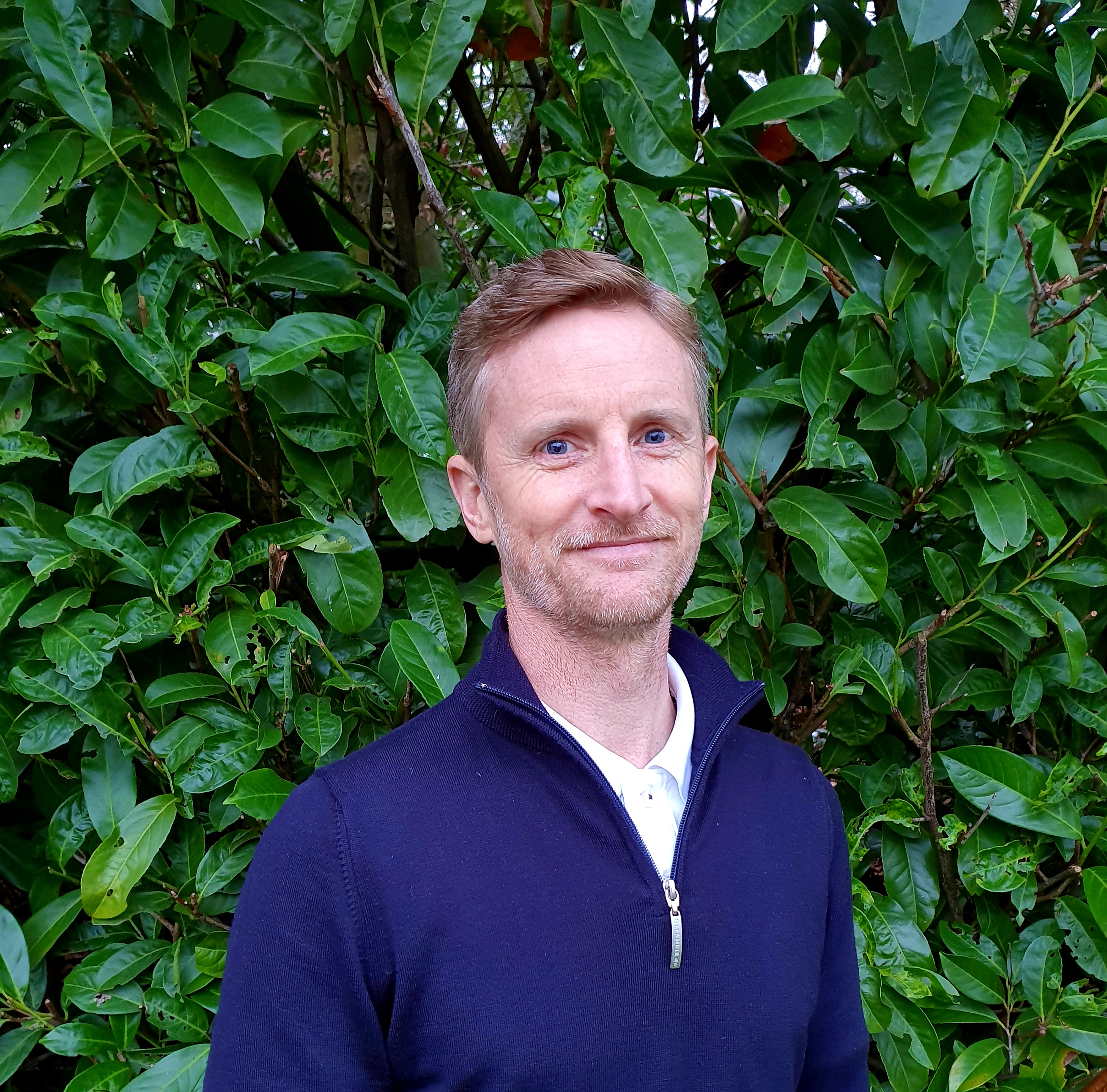 Martyn began his career in greenkeeping and started working at his local golf club at the age of 16. During his time as a Greenkeeper, he completed his foundation degree in Sportsturf Management at Myerscough College and participated in the Ohio State Programme on a 12-month internship in which he worked on a Jack Nicklaus course construction and a grow-in in Texas – something which he pinpoints as a career highlight.

He then moved away from golf and accepted a position as a Grounds Manager on an ambitious landscape construction project of a 400-acre site in Henley on Thames. Martyn worked in this role for six years before joining Maxwell Amenity, later to be acquired by Agrovista Amenity, as a Technical Area Sales Manager.

During this four-year period, he developed an impressive portfolio of clients and believes that his experience will prove to be of great benefit in his new role at ICL.

“I will be working with a lot of the same people in many of the same areas,” said Martyn. “It also helps that I am very familiar with the ICL brand, and I know what the company stands for.

“I worked with some fantastic people at Agrovista Amenity and many of them will be friends for life, but you have to keep challenging yourself to reach another level, and the opportunity to join ICL was just too good to turn down.”

Martyn will be operating throughout North London and counties such as Bedfordshire, Hertfordshire, Buckinghamshire, and Oxfordshire, visiting new and prospective customers from various facilities and sectors, which is the part of the job he loves most.

“In this line of work it is important to feel that you are in a two-way relationship with the customer, assisting them to help them reach their best possible level,” he said. “When you can see that you are making a difference, that is when it feels really good – that is job satisfaction.”

After spending the entirety of his career to date in the turf and amenity industry, Martyn admits that times are changing, but with the backing of ICL, he certainly feels prepared for whatever challenges lie ahead.

“Product regulations and climate change are arguably the biggest challenges,” he said. “Customers are also asking different questions about products too, and they are looking for answers that are backed by research.

“ICL has been doing that for a long time now, and it will be a privilege to work with some of the most knowledgeable people in the industry selling the best products.”

Outside of work, Martyn likes being active and still enjoys a game of golf. He has completed three Iron Man races and has represented Great Britain in the World Triathlon Grand Finals.