ICL started the year off right with the news that the company was one of only 230 public companies worldwide to be included in the 2019 Bloomberg Gender-Equality Index. Bloomberg, the global business and financial information news leader, compiles the GEI annually to distinguish companies committed to transparency in reporting gender policies and practices, as well as in advancing women’s equality in the workplace. ICL is the only company among its major global peers in the specialty fertilizers sector to be included.

All public companies with a security listed on a U.S. exchange and a market capitalization of $1 billion or greater are eligible for consideration. The final list is comprised of organizations that score above a globally-established threshold, based on the extent of their disclosures and their achievement of best-in-class statistics and policies. The 2019 Index includes firms from ten sectors headquartered across 36 countries and regions. Collectively, the companies have a combined capitalization of $9 trillion and employ more than 15 million people, of which 7 million are women. 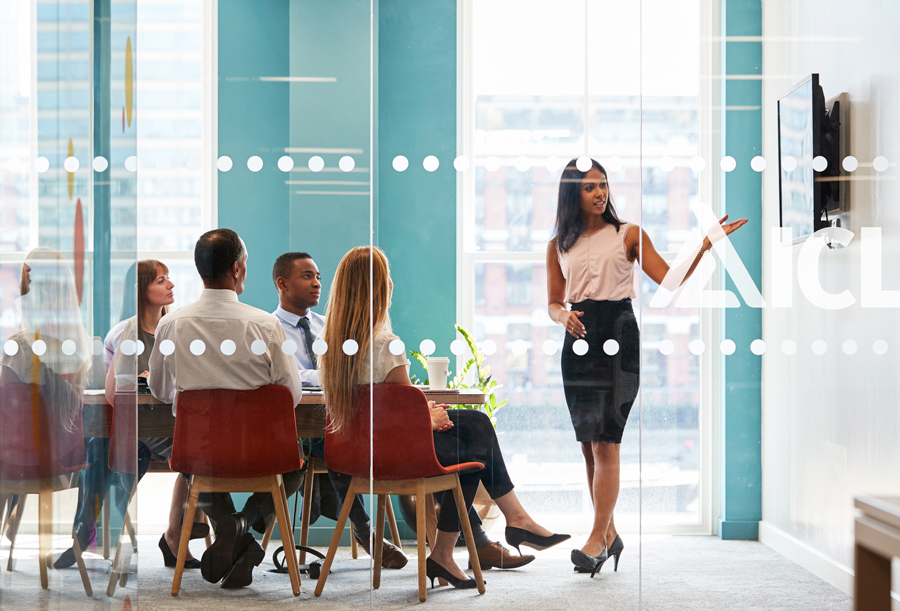 Ilana Fahima, ICL’s Executive Vice President, Global HR stated, “ICL is extremely proud to be included in Bloomberg’s 2019 prestigious Gender-Equality Index. Our company strives to be an employer of choice, and as such, we continually promote equality at ICL, including the employment and promotion of women in our workplaces around the globe. For example, the percentage of women serving as executive officers of ICL increased from 11% in 2017 to 33% in 2018. Our inclusion in the GEI testifies to our transparency and commitment to advancing gender equality. We are honored to be a part of a distinguished group that includes some of the world’s leading companies.

Peter T. Grauer, Chairman of Bloomberg, stated, “We applaud ICL and the other firms tracked by the Index for their action to measure gender equality through the Bloomberg GEI framework. ICL’s inclusion is a strong indicator to its employees, investors and industry peers alike that it is leading by example to advance efforts for a truly inclusive workplace.”