Every grower can relate to a time when a particular planting or bays of plants in the nursery is inundated with weeds. This is usually when you rally the troops and set out to eradicate them with hand weeding. Every grower is doomed to this fate if they don’t take the time to determine why the outbreak occurred and the best way to remedy it. A methodical analysis of the conditions and circumstances will help you determine how to correct the situation and prevent it from happening again.

Plants overrun by weeds can take as much as 14 times longer to weed compared to plants containing an average of 1 to 2 weeds per plant. Competing with weeds for resources will also subject your plants to undue stress. As the saying goes, “insanity is doing the same thing over and over and expecting a different outcome.” The same holds true for weed control—if we continue to attack these outbreaks as we have in the past without success, we will continue to waste time, effort and money. 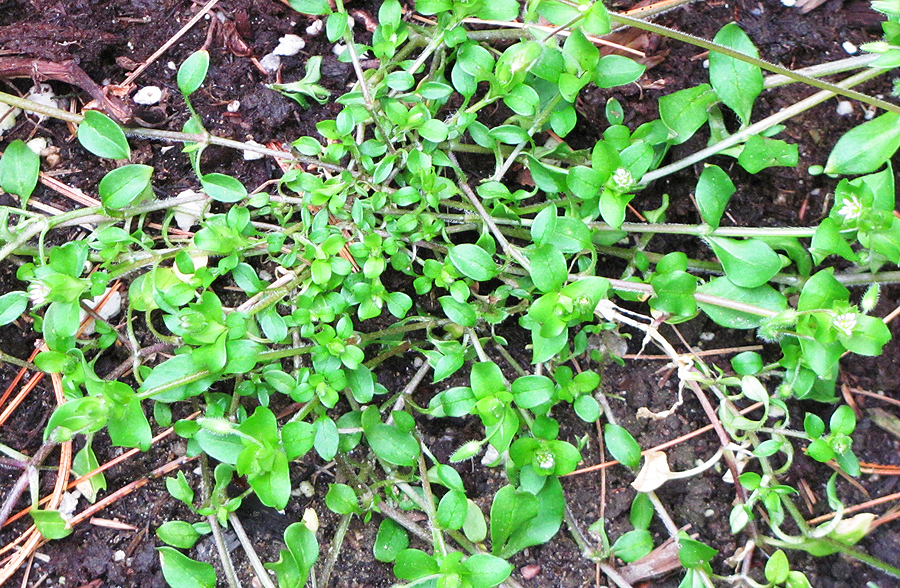 Investigate to determine why the outbreak occurred

There are times when the causes of a weed outbreak are clear—the nursery was hectic, everyone was busy with production or pulling plants for pending orders. Basic things like shipping or watering can often absorb labor resources need to control weeds. Conversely, there may not always be a clear explanation as to why an outbreak occurred. The plants were potted, pre-emergent herbicide was applied, and a couple of weeks later there are weeds were everywhere. The checklist list below is a good place to start—sometimes all it takes is for one step to be overlooked.

Once we’ve analyzed and determined what may have caused the outbreak we should have a better understanding of what is needed to avoid this situation in the future.

What can be done to remedy the outbreak?

Implement a weed scouting program. The process should begin by mapping out the nursery and assigning a scout to determine which areas have the highest level of weed pressure. Removing weeds from these high priority areas first will reduce the amount of seeds being released into the environment, making control that much easier. You should also consider having a team dedicated to weed control. Having several teams will allow you to rotate them to avoid worker fatigue.

After the initial weeding is complete, an application of pre-emergent herbicide may be advisable depending on the plants being grown. Because heavy weeding can cause the media to become unsettled, it may be best to irrigate the prior to application of the herbicide to compact the container media. In a few weeks, it may be necessary to weed the plants a second time to remove the smaller weeds that were missed during the first round. It may also be necessary to continue to weed these plants every two weeks until the weed population has subsided. During the process of removing newly emerged weeds try to disturb the media as little as possible. Doing so will allow the herbicide chemical barrier to stay intact and prevent future seeds from germinating. Finally, continue to make herbicide applications as recommended on the label and you will eventually achieve control over your weed dilemma.